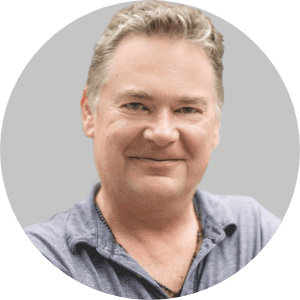 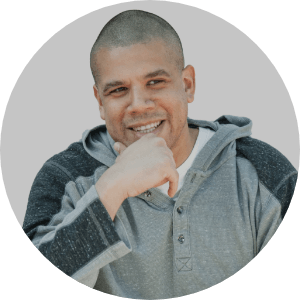 As we are all aware of the war raging in Ukraine and the attacks on innocent civilians, I would like to tell you about the friendships I have made over the years.

I first met Alex Shpachuk and Roman Konstantinov in 2015. I was working at a small start-up and needed more development help than we currently had on staff. At that time, Alex and Roman had just started their company, Empeek.com, which had about 14 developers. Over the years I moved to several different companies but always kept hiring Empeek employees wherever I went. At one point I employed nearly 20% of Empeek’s total staff, which by this time was nearing 200.

I met Anatoly Kolinko early on. Not only would Anatoly tease me about my coding, he would also call me on his late night walks to the store to get more beers. I walked through New York city during Christmas sending him pictures of Rockefeller Center filled with people and the Christmas tree. He sent me a picture of his city square and their tree as well. We talked endlessly about cars and his love of fast driving. I once asked him why he doesn’t come to the US and get a job here. He replied that there are no speed limits in Ukraine.

Then I met Jak Lavrov. While on a call with Jak, he mentioned that he had to go help with his kids because there was no hot water in his building, and wouldn’t be for the next month or two. At that time, he was living in a Soviet era apartment complex where they serviced the boiler every year, leaving about 300 people without hot water. I offered to send him a shower head that would heat water, but that wasn’t possible because his apartment only had a 15amp circuit and the shower head required 12amps. Jak has since moved to his own house.

I cannot remember how long I have known Eugene Grinchak, but it feels like a lifetime. Eugene has been forced from his home in eastern Ukraine near the border with Russia. He drove with his family for two days to central Ukraine. During the drive there were rockets flying overhead.

Andrew Boklashco and I used to talk with each other nearly every day for five years. He is an incredible developer, probably one of the best I have ever worked with. I was planning on visiting him in Ukraine just before the pandemic, and trying his mother’s homemade perogies that he raves about, and he would be my tour guide as we traveled to Odessa.

It’s hard to express my friendship with Kostiantyn (Kosta) Korkhov and his girlfriend Helen. The drunken conversations at 3AM, their time, which ranged from discussing the ways of the universe to simply talking about the weather in our different countries. If I see random emojis showing up on Skype I know Helen is at the keyboard. Kosta’s mother is in Odessa preparing meals for the military.

I had no idea, 7-plus years ago, when I first met Alex what a generous person he is. When I was unemployed, Alex offered me work with no hesitation. When the war started, he assisted his employees in relocating to safer areas. Alex’s company, Empeek.com, is located in Lviv, and he has opened up his office space to provide living space to 4 people and Anatoly’s cat and dog. When I asked if he needed any money to assist him he simply said no. He then suggested I support the defense of Ukraine instead. When I tell him how great it is to hear what he is doing, he replies, “I believe it is nothing special”. All of this is why I am very proud to call Alex a friend.

If you wish to donate to the defense of Ukraine this is the link Alex sent: 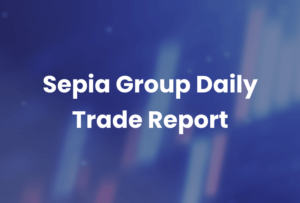 1 thought on “Friends in Ukraine”

We use cookies on our website to give you the most relevant experience by remembering your preferences and repeat visits. By clicking “Accept”, you consent to the use of ALL the cookies.
Do not sell my personal information.
Cookie SettingsAccept
Manage consent

This website uses cookies to improve your experience while you navigate through the website. Out of these, the cookies that are categorized as necessary are stored on your browser as they are essential for the working of basic functionalities of the website. We also use third-party cookies that help us analyze and understand how you use this website. These cookies will be stored in your browser only with your consent. You also have the option to opt-out of these cookies. But opting out of some of these cookies may affect your browsing experience.
Necessary Always Enabled
Necessary cookies are absolutely essential for the website to function properly. These cookies ensure basic functionalities and security features of the website, anonymously.
Functional
Functional cookies help to perform certain functionalities like sharing the content of the website on social media platforms, collect feedbacks, and other third-party features.
Performance
Performance cookies are used to understand and analyze the key performance indexes of the website which helps in delivering a better user experience for the visitors.
Analytics
Analytical cookies are used to understand how visitors interact with the website. These cookies help provide information on metrics the number of visitors, bounce rate, traffic source, etc.
Advertisement
Advertisement cookies are used to provide visitors with relevant ads and marketing campaigns. These cookies track visitors across websites and collect information to provide customized ads.
SAVE & ACCEPT

No Thanks. Take me to the site